A Selene 66 Yacht from Auckland to Kodiak…

The story of M.Y. Jade must not be missed… It is told extensively in the April issue of “Neptune”, the famous French nautical magazine, an equivalent to the American “PassageMaker” ( see the full article in our Press section). Jade is a beautiful Selene 66 Yacht launched in 2005, which is a stretched version of the famous Selene 62. With a crew of five, including his life partner and long-time first mate, the French owner and captain Joël Marc has undertaken a voyage beyond the horizon, from New Caledonia to… the rest of the world!

Recently, after spending several months exploring Japan, Jade crossed the Pacific Ocean and reached Alaska, via the Aleutian Islands. This was a 2,440 nm blue water passage totaling 320 engine hours and 6,000 liters of fuel at an average speed of 7.6 knots (a very economic fuel burn of 18,75 l per hour). Jade left Kushiro, Japan in Hokkaido and called in Dutch Harbor, Alaska one month later without any technical incidents.

Joël Marc’s Selene 66 Yacht and its single 610 hp Cummins engine performed flawlessly and the crew crossed these inclement and stormy waters familiar to Alaskan crabbing boats in comfort and style! They met a few other motor yachts along the way but very few sailboats dare to venture in this area!

230 years after La Pérouse, a Selene 66 Yacht is in Russia

On the Kamtchaka Peninsula Captain Joël Marc had to deal with very surprised  somewhat sarcastic, but mostly friendly, Russian officials at Petropavlosk, the port of entry, before crossing in a dense fog to the nearest Aleutian island, 500 nm away… This remote Russian port was visited for the second time by a French crew and vessel! The first time was in September… 1787, when the famous Capitaine La Perouse visited Petropavosk coming from the Sea of Japan. The next port of call for M.Y. Jade will be Kodiak, Alaska before a spring and summer cruise in the Prince William Sound, in the heart of Alaska.

Joël Marc has added a few things to his Selene 66 Yacht, including his ground tackle with a longer chain, a large array of solar panels for recharging the batteries, and a water maker which is a critical piece of gear on any long-distance yacht. Joël Marc runs the water maker as soon as they move and even at anchor so the tanks are always full of fresh water. Once again Selene Yachts have proven that they are exploration vessels built to last and to endure the worst waters and weather.

Next season in the heart of Alaska

Congratulations Captain Marc! Thanks for sharing your photo album with us! And fair winds and following seas… 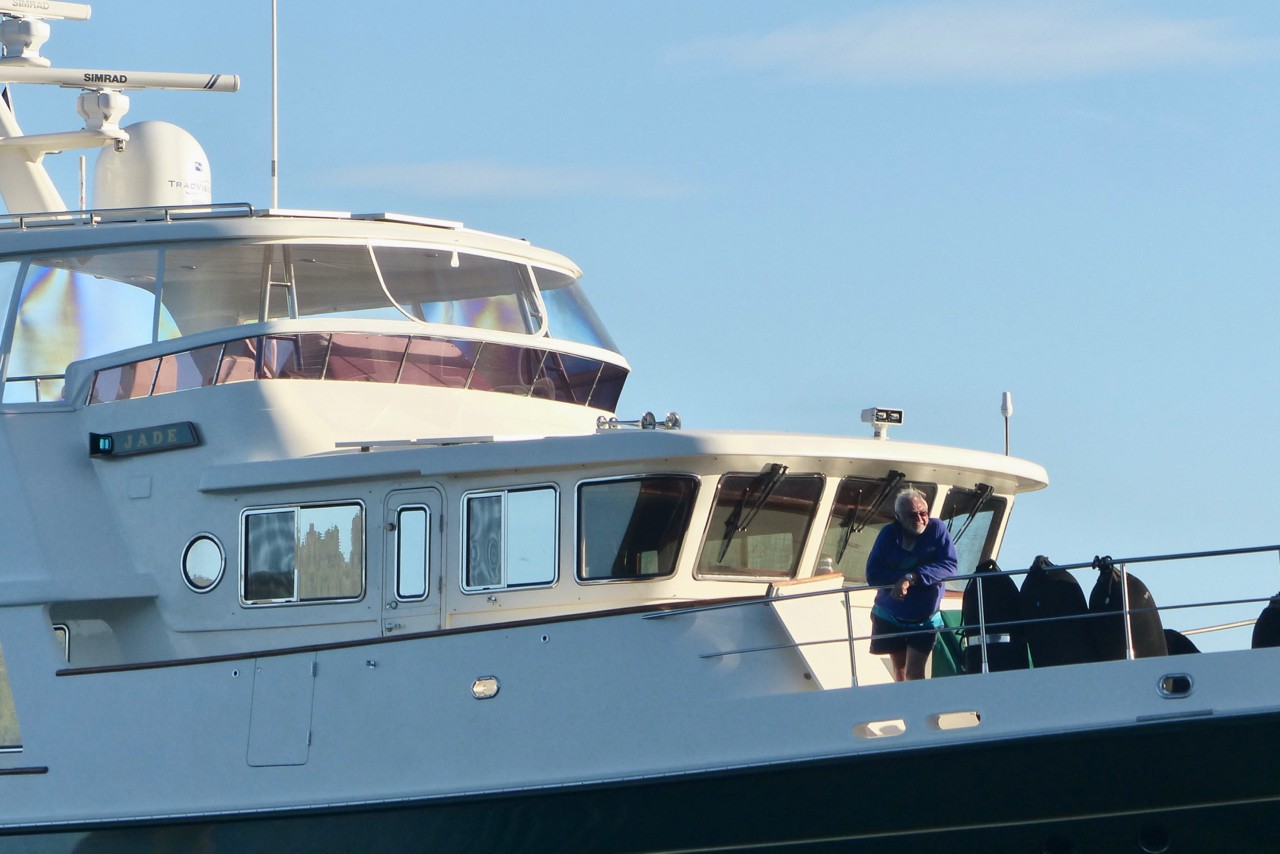 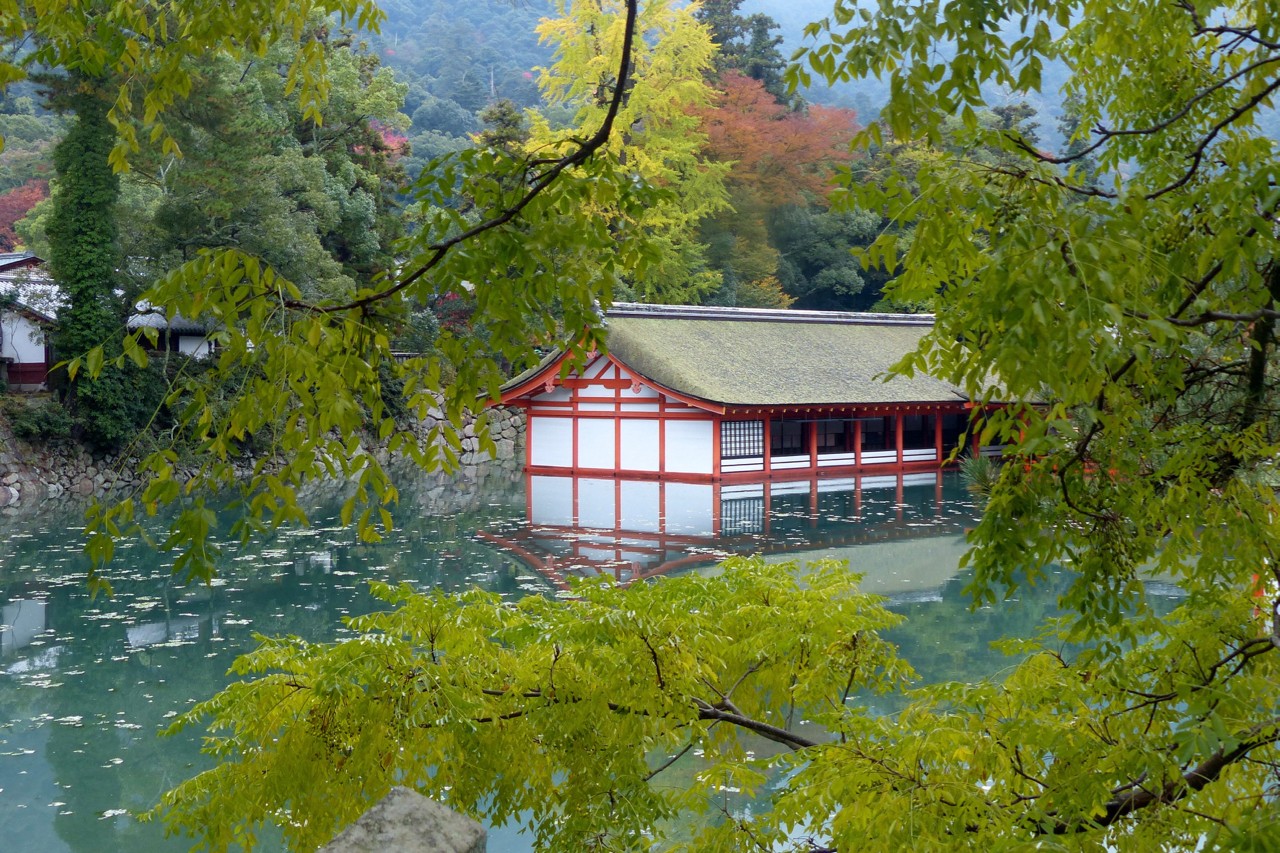 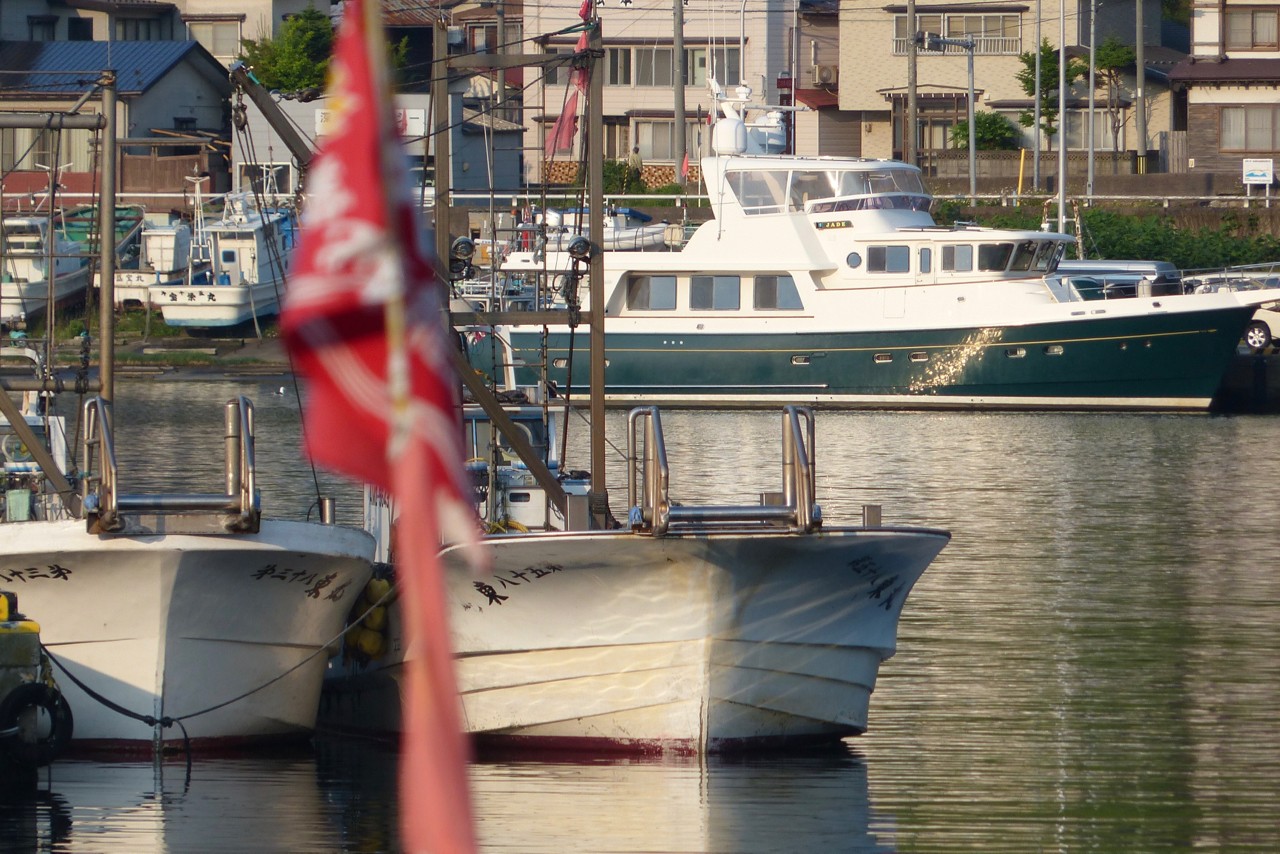 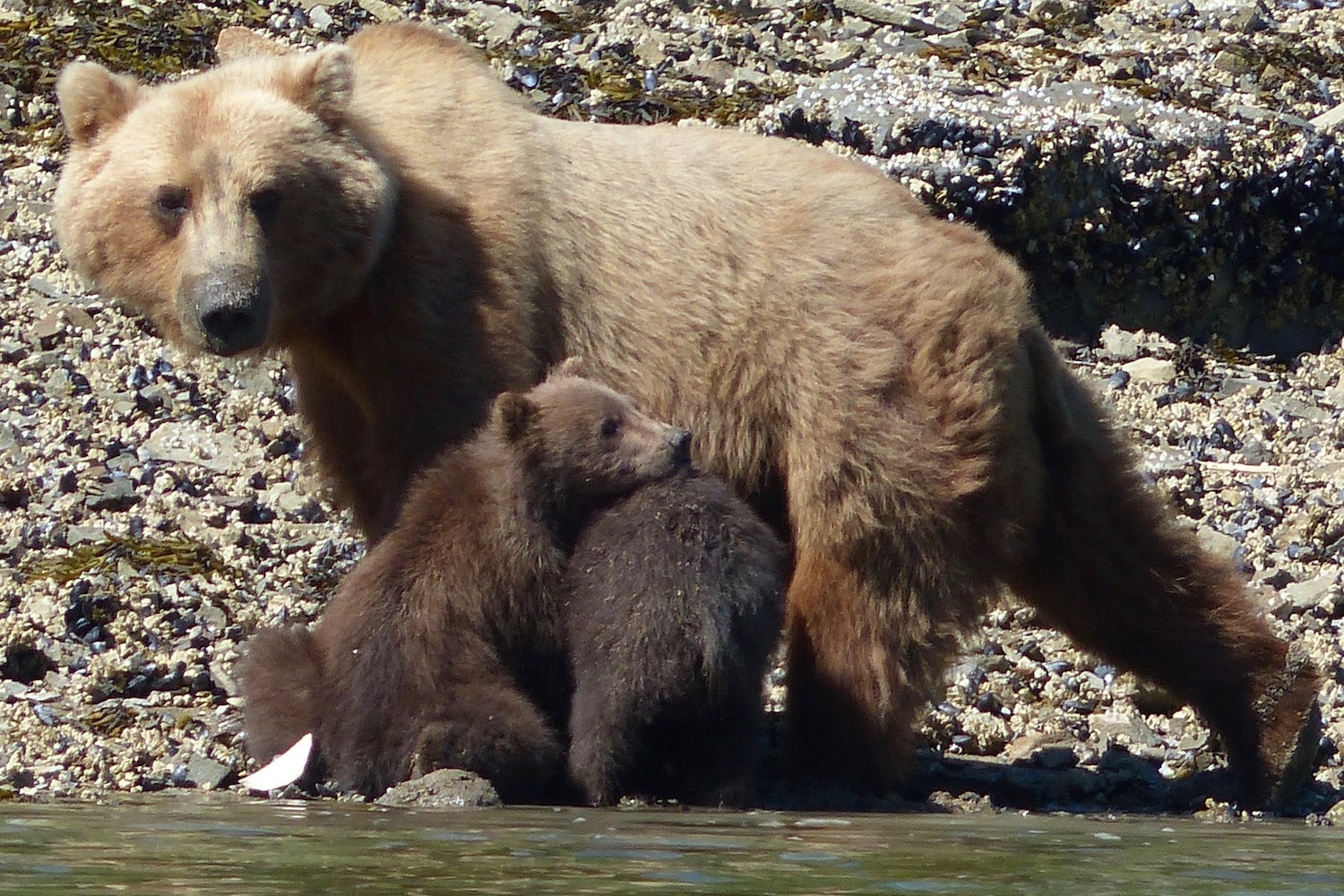 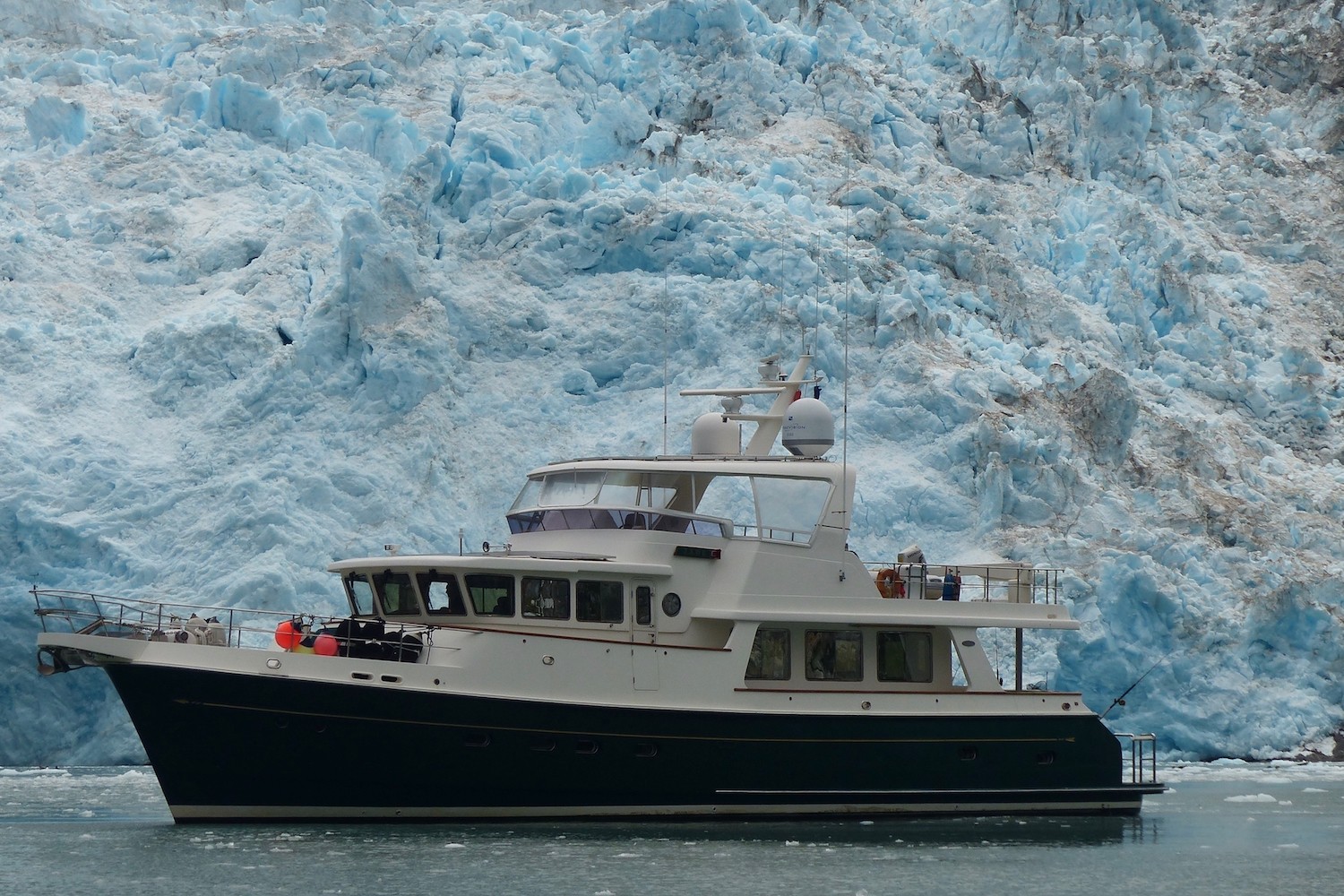 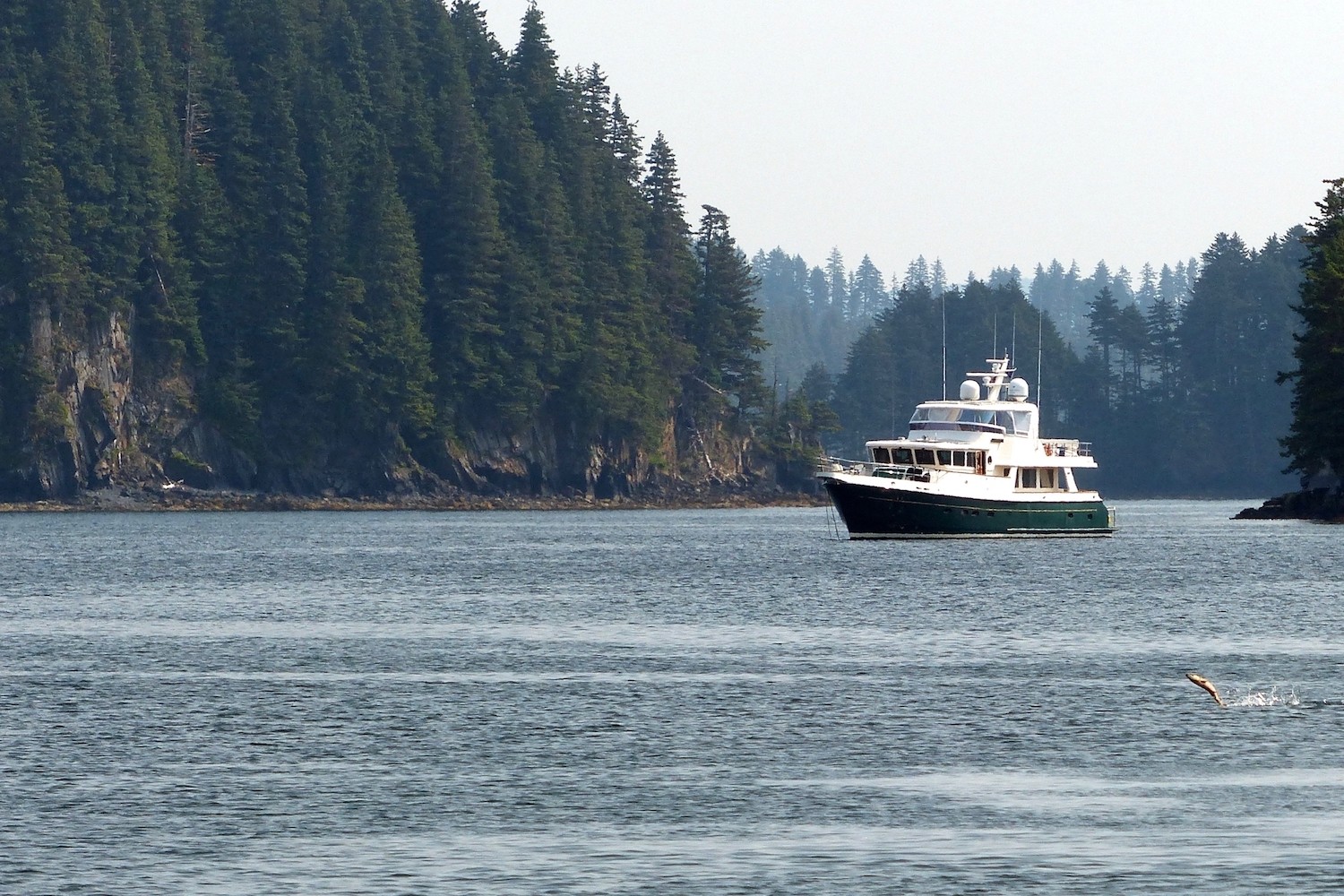 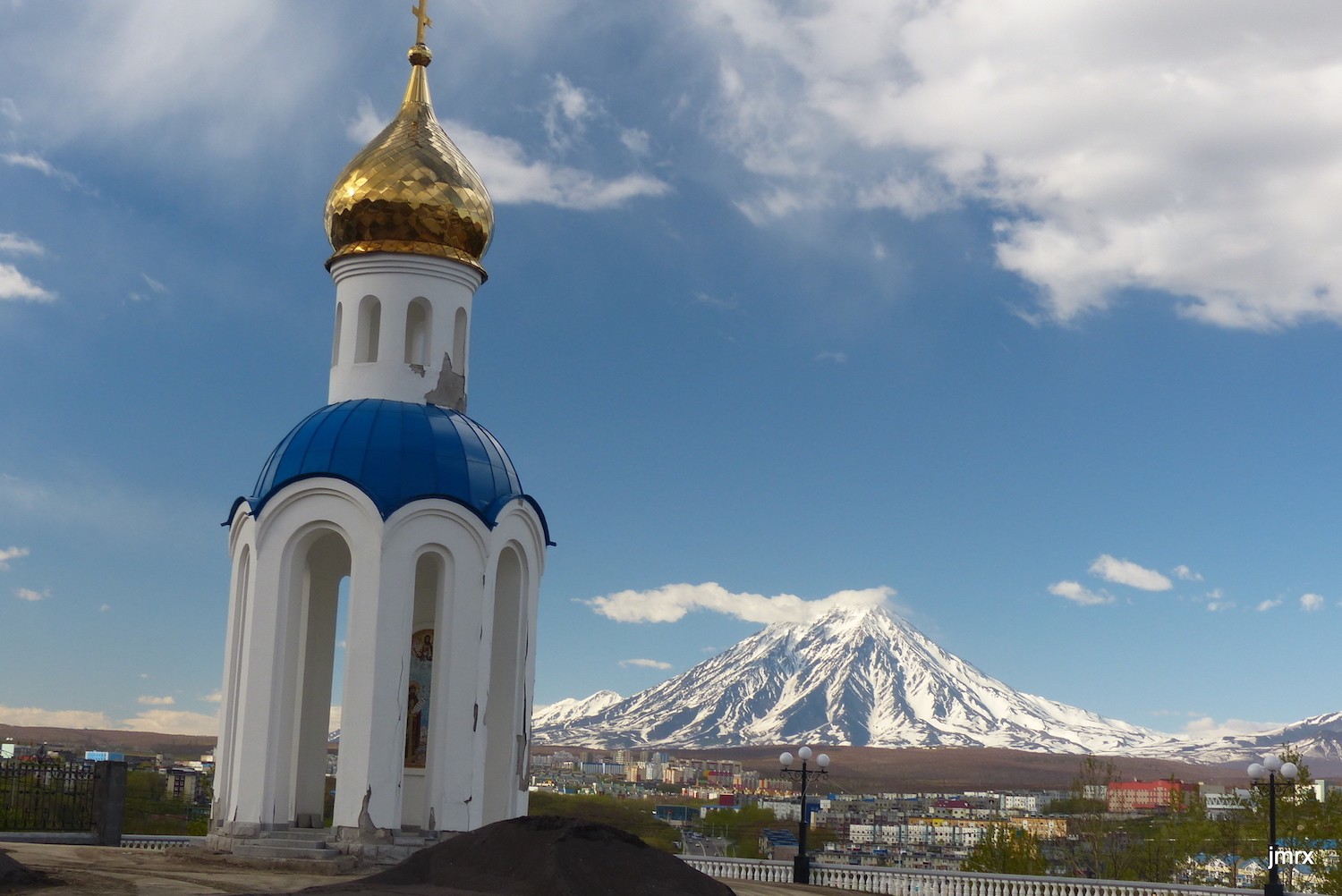 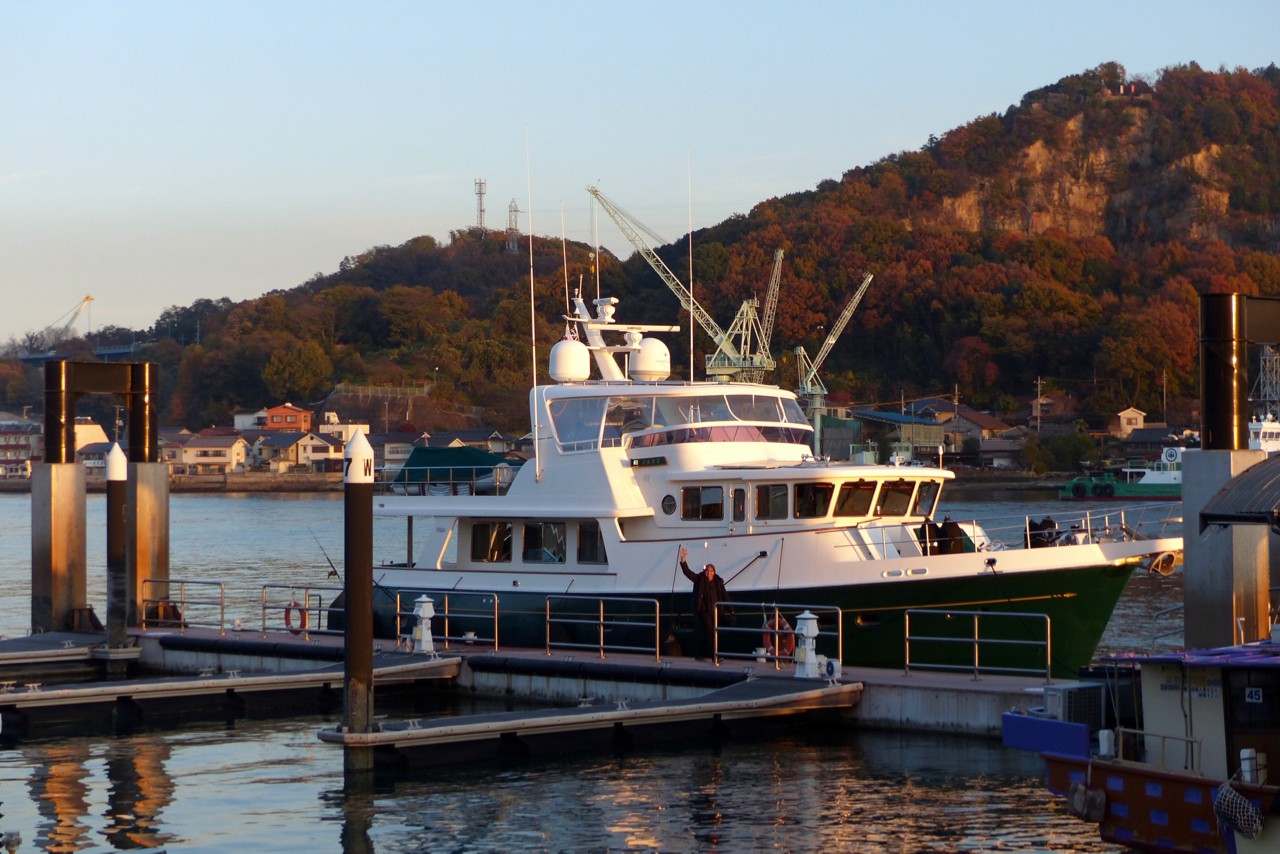 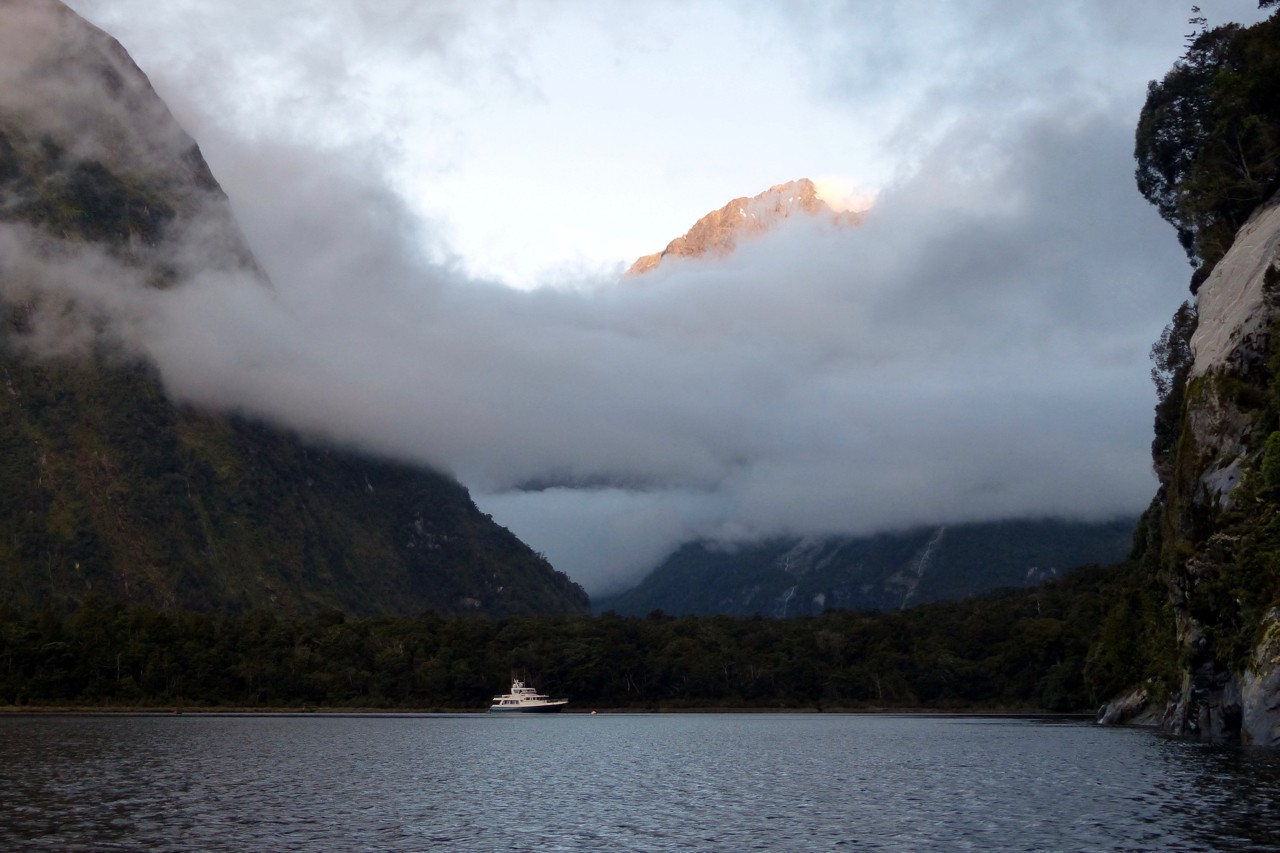 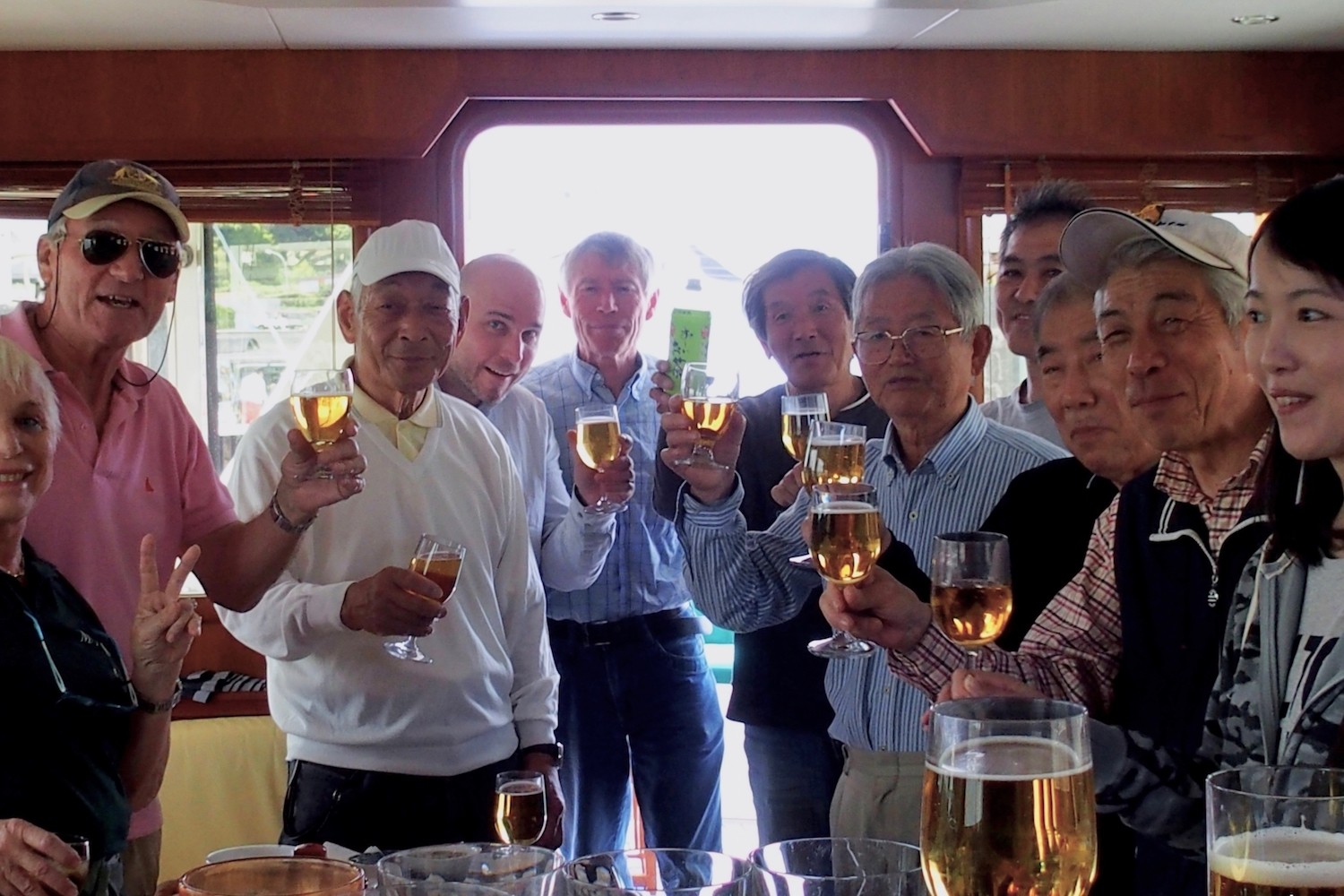 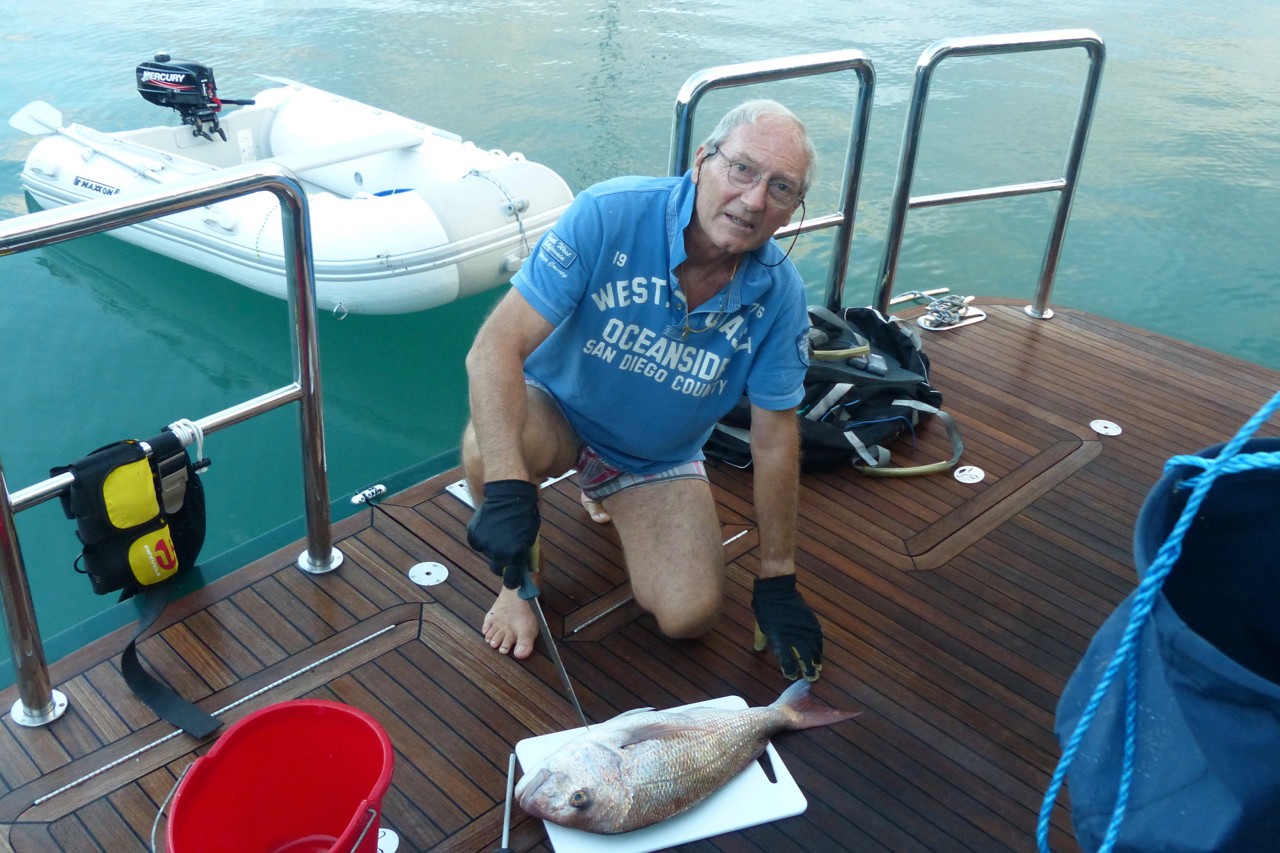 WOULD YOU LIKE TO GET MORE INFO ABOUT THIS YACHT ?